We need to install a cookie to continue. This message is displayed only once.

Navigate to the west is one of the great adventures of the Galician coast . There Galician islands , these are their names: Cies , Ons , Sálvora and Cortegada . Words archipelago enough turquoise water and white sand enough to evoke Caribbean beaches ... "until you put a toe in the water " . This affirms the merit newspaper "The Guardian" when considering the beach of Rhodes in the Cies as the best in the world . cold water with the best ocean for marine life and unique stories of sunken wrecks .

From the boat of the Vigo estuary the contour line of three islands that often look like two is reached. They are known as the Cíes because we continue naming them by the Roman nickname Siccas , dry islands, although no call separately as well . The northern or middle Monteagudo and Faro or joined by the very fine sand and a lake Rhodes completes the paradisiacal stamp. South Island SanMartino or stays away from the others by a canal called Puerta del sea. The archipelago also reached a series of islands that are united under the surface in a huge funds and fragile biodiversity , from the microscopic beauty in the meadows of algae to the grandeur of cetaceans is not unusual

Ons and her sister Ounce or Onceta and the islet of Freitosas close the Pontevedra estuary with a coastline bordered with sand beaches. By contrast, non-visible from the ground is extremely rugged and suitable for the formation of sea caves (furnas) and reefs. The underwater landscape of this oceanic face is formed by vertical walls full of life thanks to upwelling of nutrient-rich deep water. They knew well the inhabitants of this island, the only currently inhabited National Park, dedicated to fishing between especially the capture of octopus. Sálvora, at the western end of the Arousa estuary, with all its constellation of islands full of legends and sea stories and small Noro, Vionta and Sagres, is the total reserve fund and surface. As in previous Cies and Ons, the passage of man he has left the existence of human use religious buildings (chapels, altar or church), civil (lighthouses), military (fortresses) and industrial. In Sálvora the salting factory became manor house with two towers and also found a village of beautiful traditional appearance with eight granaries and chapel.

Cortegada and neighboring Malveiras enjoy the proverbial biological richness of the inland sea of Arousa. Productive activity to observe the pier and walk Carril offer remarkable shellfishing lessons with their parks clam and cockle culture . Tides are the only border of the Cortegada island seems conquistable walk . Sometimes guided visits are also the island's history show after thick pine forest plant treasure representing laurel forest with specimens of up to twelve meters high.

Regular service passenger shipping to the Cies from the ports of Vigo , Baiona and Cangas in high season. Similarly, to Ons from Portonovo , Sanxenxo, Bueu and Marin . Guide service to Cortegada from Carril ( Vilagarcía de Arousa ) . Sálvora , without maritime transport service also have restricted access . 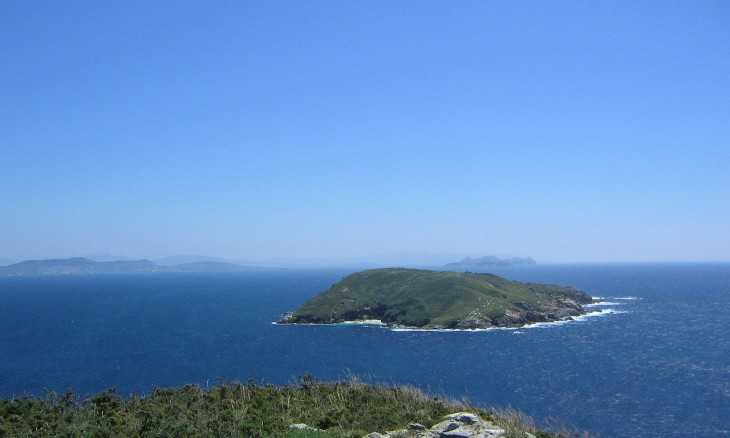 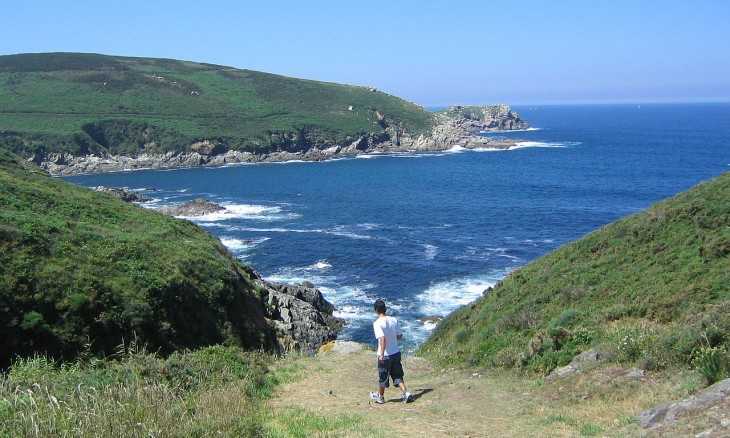